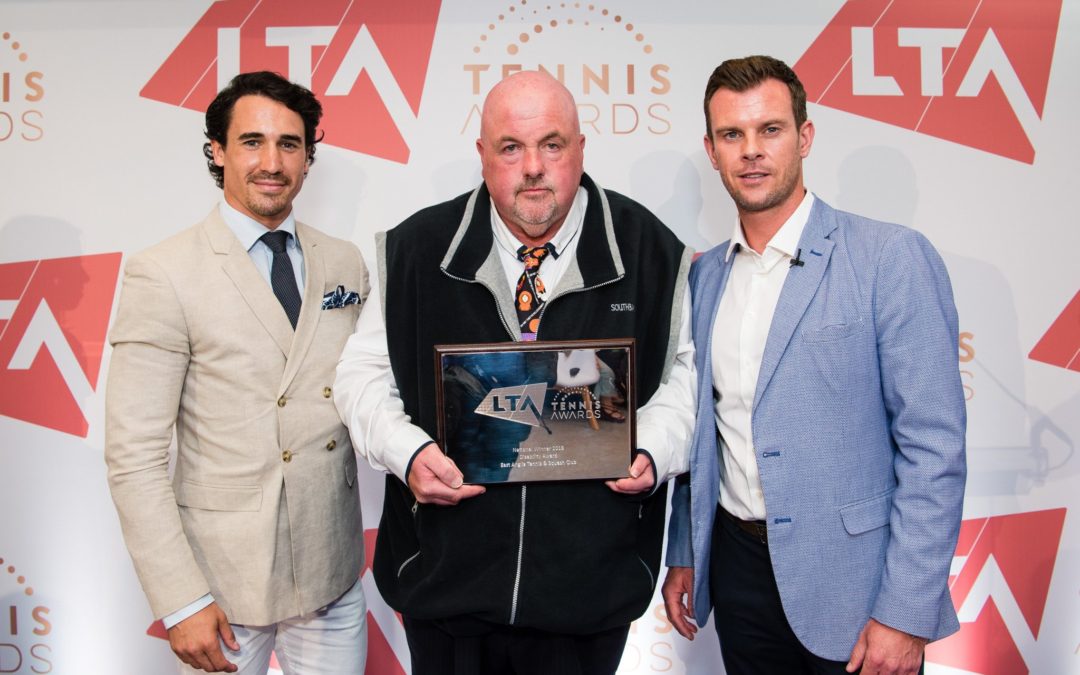 We are delighted to announce the following County Award winners, who will also go forward to Regional assessment.  The winners will be presented with their awards at the AGM on 24th February at Easton College.  Our congratulations to all the winners and also thanks to everyone who took the time to make nominations.

Volunteer of the Year and Recipient of the Jolyon Harris Award

Club of the Year

Coach of the Year

Official of the Year

Tournament of the Year 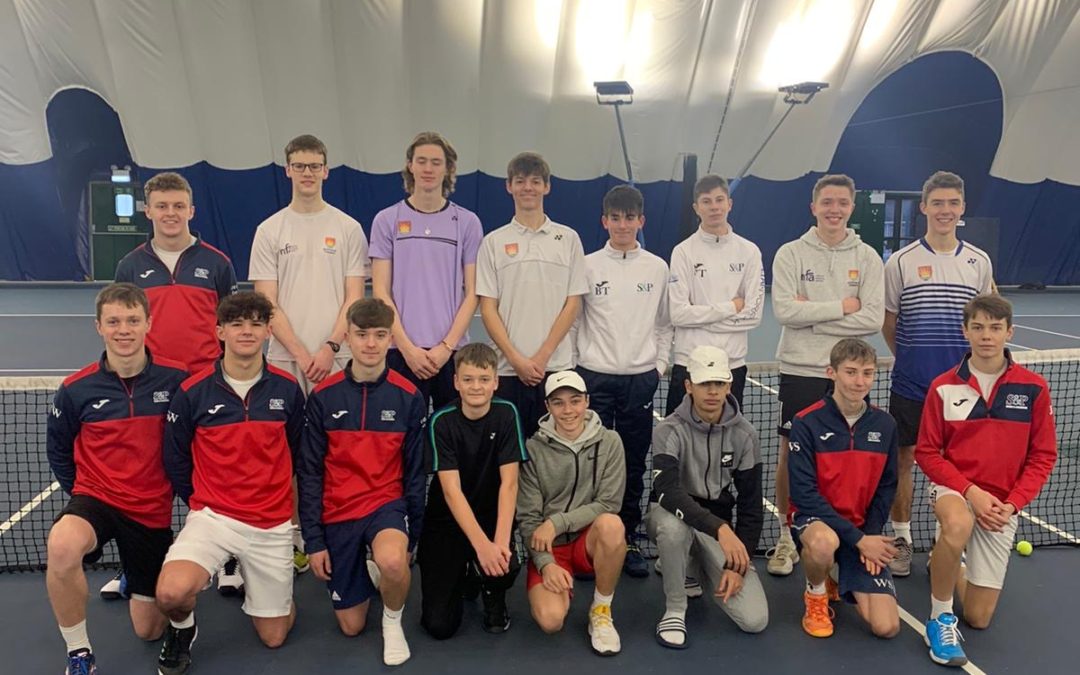 The new year started for some of our county juniors with a friendly match against Suffolk, hosted at Easton & Otley College Tennis Centre.

On Saturday 4th, 8 boys and 8 girls from both counties played a series of matches against each other. The format enabled each player to take part in 2 singles and 2 doubles matches.

The action was non stop from 10.30-4.30pm with Suffolk taking the bragging rights in both the boys and girls matches with 15-9 wins in both.

On Sunday, it was the turn of the U/18s. This time, Suffolk won the girls match, again 15-9, with Norfolk boys claiming victory with a 13-9 win.

All in all it proved to be a great event with plenty of court time for all concerned and good preparation ahead of U/18 county cup in february.