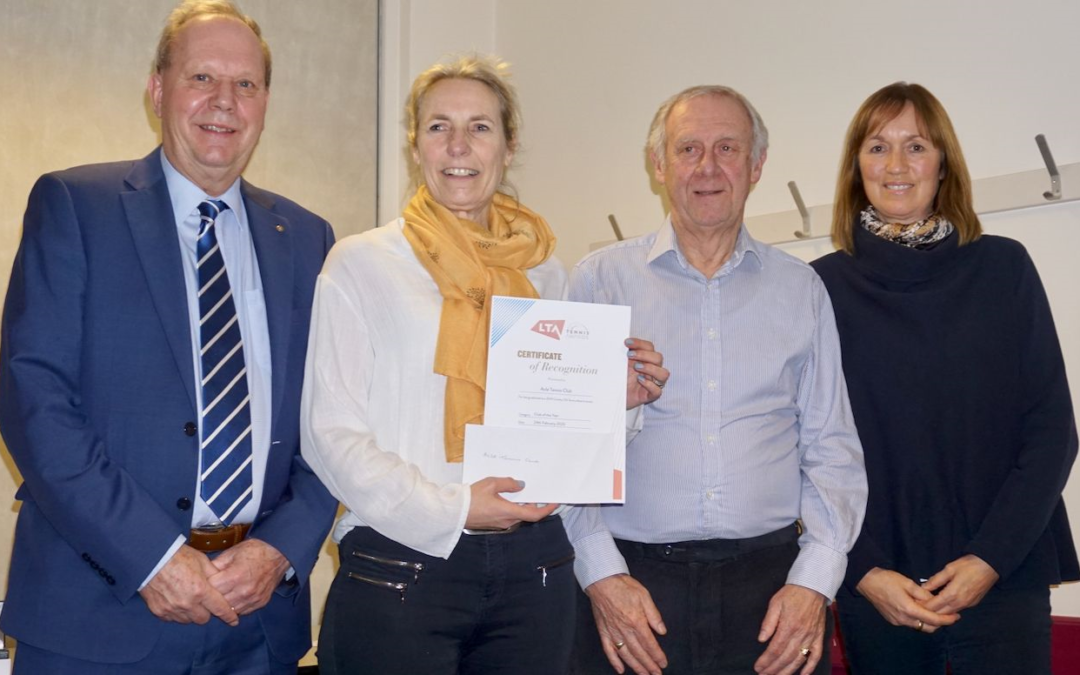 Congratulations to all of our award winners, who have now been nominated for the LTA Regional Awards: 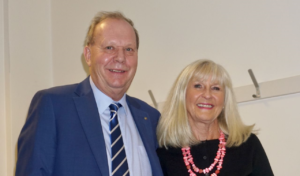 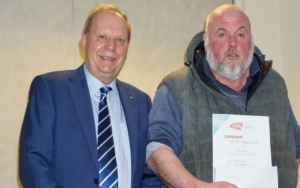 Derek Perry – Official of the Year 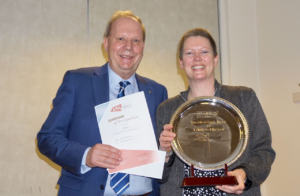 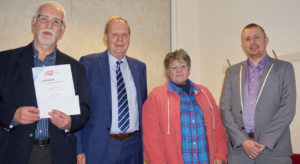 Hunstanton LTT – Tournament of the Year 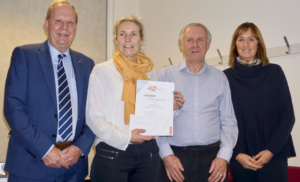 Acle – Club of the Year 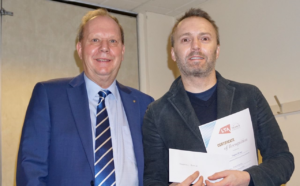 Steve Breese – Coach of the Year 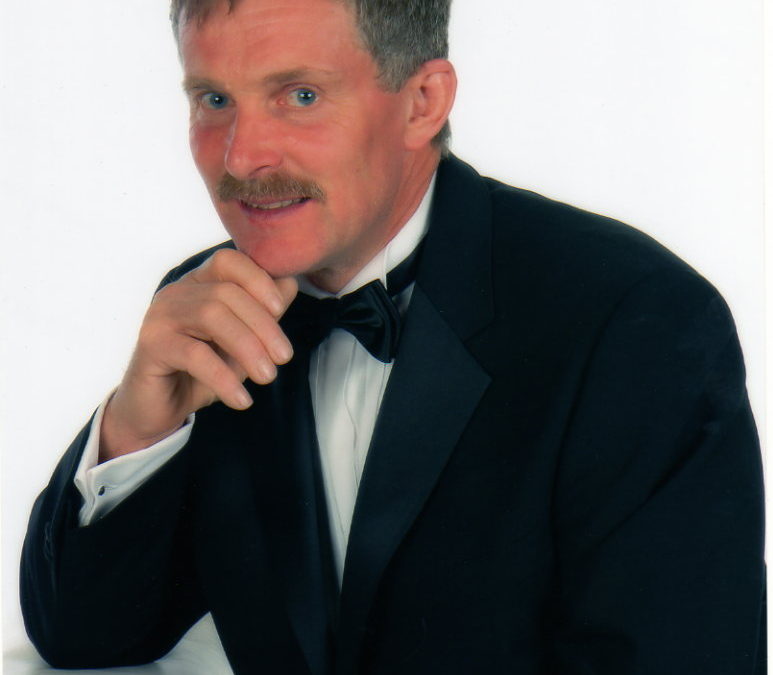 From the early 1970s to the 1990s, Hendo was an active member of the County Arts and then Oasis clubs playing in the Norwich Section Jewson and Fleur de Lys leagues. He was a stalwart in the teams that had a long-standing rivalry with East Anglia; he was part of teams that won both first divisions and the cups.

He then continued in the same vein when Oasis moved to Weston Park, and thereafter he played at Diss, where he was still playing in division 2 of the Winter League at the start of this year.

Under the flag of Hunstanton he was in the team that won the National Club senior mixed doubles (55/50), beating Purley on sets in the finals weekend at Dudley.

He represented the Norfolk first team on occasion and also was a regular at the over 35s at Eastbourne, followed by being in a continuous series of veterans’ teams from 45+ to 65+, rarely missing a match.

On an individual level he played in numerous local tournaments. He won the Norwich Parks singles, and also the doubles and mixed. At Framlingham he won the 45+ doubles for seven years in a row. There and at Cromer he won many other veterans’ events, also the 45+ doubles at Harpenden.

He somehow managed to play all this daytime tennis and work at the same time! That encapsulates Hendo and his love of the game.

Up, up it went into the air, the highest ball toss in world tennis. Then the characteristic dip of the knees. Whack! The flat serve, not very elegant but very effective, harder than it seemed, scooting through, followed at some speed by the server. Henderson was at the net again. David had been around for years and played a hundred county second team matches before suddenly he was chosen to play for the first team, away at Bedford.

He played third pair. Would he struggle at this higher level?

First pair struggled. Second pair struggled. David and partner won all their matches. The newspaper dubbed him Hundred Per Cent Henderson. It also said his racket had the tension of a tub of molasses. David loved it. He didn’t lose the record for a long time.. (The only hundred percenter still left is Bob King.) Better than anyone in Norfolk, perhaps the world, David had grasped the concept that you won at tennis if you hit the ball back more often than your opponent. It would be interesting to know how many balls he hit over the years. A million? A billion?. A trillion? Getting warmer. A gadzillion? Now you’re talking. Probably about one and a half gadzillion . In the warm up. Fortunately David also played table tennis and badminton to a high level. If all that energy had gone into tennis the courts would have eroded like the cliffs at Happisburgh. As it was, at a grass court tournament there were clear signs of the Henderson Route from baseline to net. By the Friday, furthermore, no one else could get on a court. David was in five events, he hadn’t lost in any of them, they all lasted three hours and darkness had fallen. Still the ball kept going into the stratosphere on serve. Down it came. Whack. Then came the veteran years. David was born a veteran. He was pretty nearly unbeatable. People described their successes not by whether they won the tournament but how far they got before they met David. Club matches, above all county matches, brought David the fame he deserved. Everyone wanted to know when he got to a new age group. ‘When’s Hendo 65?’ The supply of sweets in the car may have accounted for his energy. David was

always prepared to drive. He drove teams all over England, sometimes in cars that had done a quarter of a million miles. Anyone in vets’ tennis will tell you that the high point of the day is not the tennis but the chat in the car. David took a very full part in this. He loved the chat. He loved the people. He loved his holidays for the same reason. He retired from work at least once but couldn’t stay away. He had to be occupied, to be active, to be meeting people. And people loved him. Extraordinarily, despite his thrashing them on every occasion at every sport, no one ever had a. bad word to say about him. He is probably driving St Peter crazy now with dinky half volleys and horrible teasing lobs. He will not be replaced down here. David,, you gave us fun and friendship. You were a bastard to play against but we wish we could do it all again. R.I.P. mate.