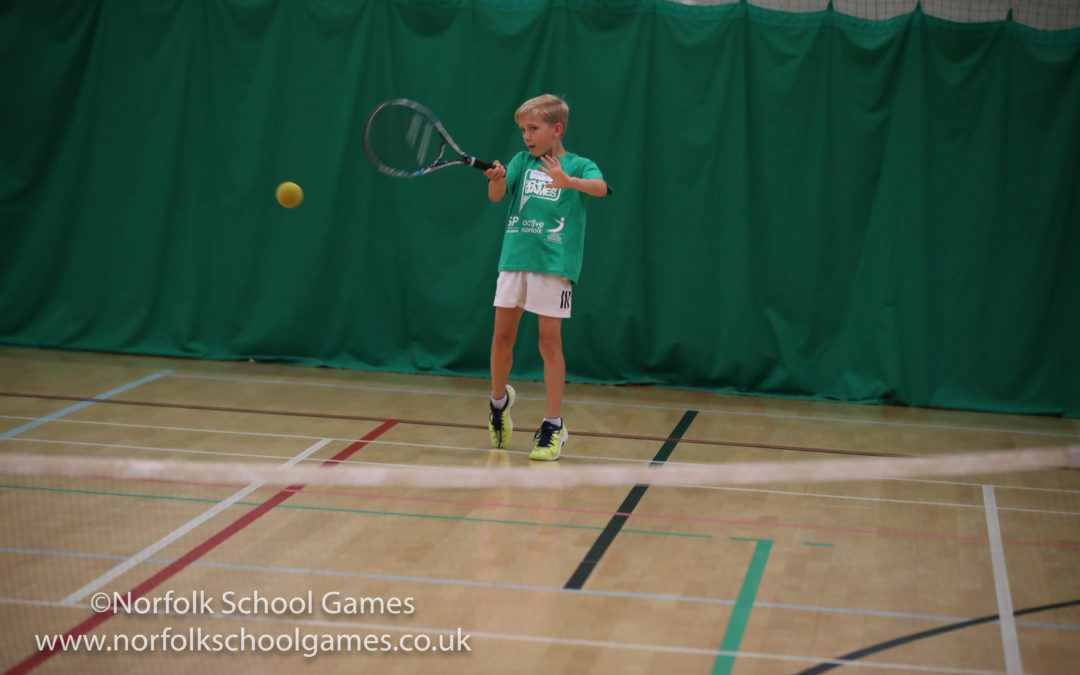 This week sees the return of The Norfolk School Games Finals, a week long run of sports events for primary and secondary school pupils.

On day 3 of the Games, 128 Year 3/4 pupils from across Norfolk took part in one of the biggest mini tennis tournaments of the year, held at #ueasportspark

School’s had qualified for today’s finals through local sports partnership events earlier in the year.

The format of the competition enabled 4 players from each school to  compete with there corresponding number from the opposing school.

After the initial briefing, the round robins commenced with 8 groups of 4 teams playing each other to determine placings for the knockout stages in the afternoon.

The matches came thick and fast, with some outstanding rallies and determined shot making. By mid day the groups were complete and after a quick break the knock out competition started.

For many of those taking part, this was a very new experience. Playing 6 singles matches against 6 different schools was a fantastic effort and congratulations to all for competing so well.

Much thanks to local tennis coaches who helped to organise matches throughout the day:

To Sports Leaders from Thorpe St Andrew School who provided the umpires and to Thomas Spurgeon from Brighton University.

To UEA Sportspark who continue to sponsor #nsgsummer19

If you would like to see some of the photos taken by the official Active Norfolk photographer please follow this link: https://norfolkschoolgames.instaproofs.com/gallery/#events/1670917 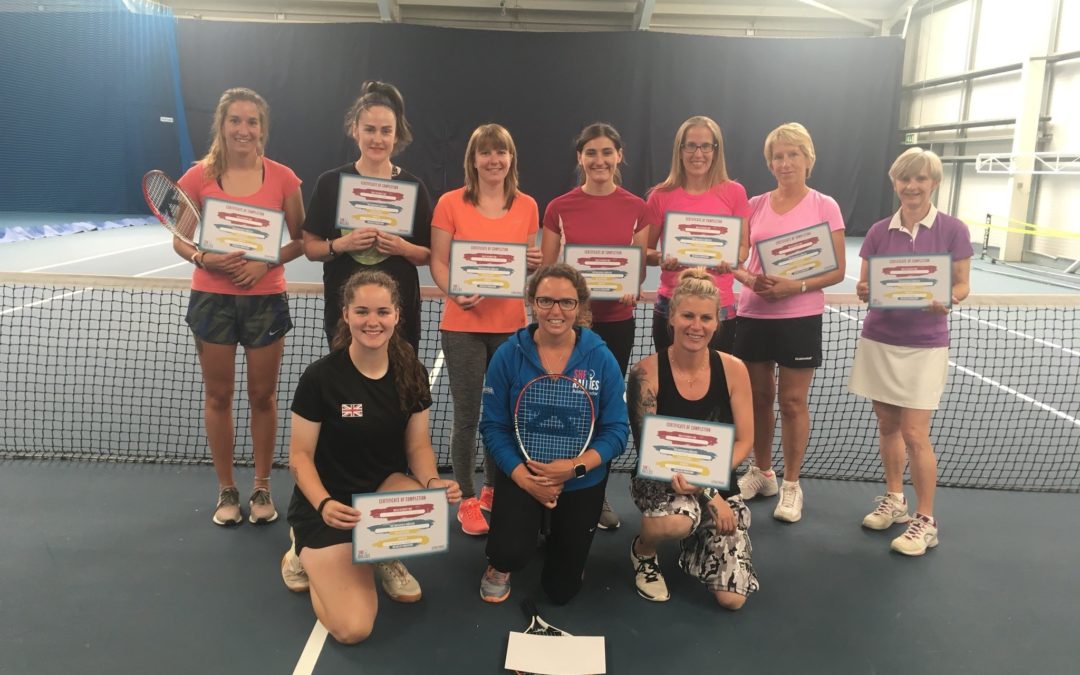 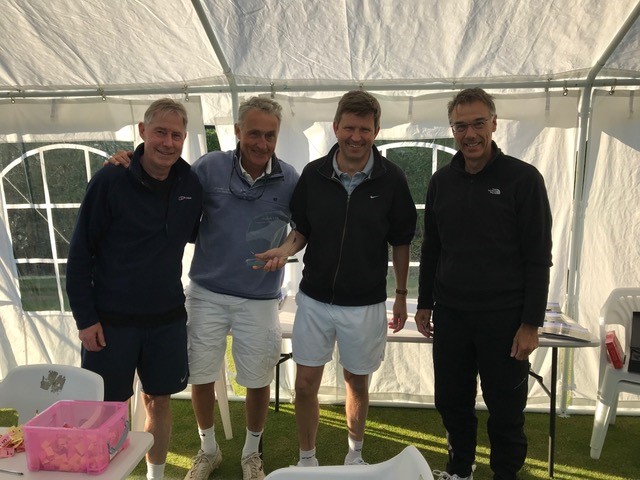 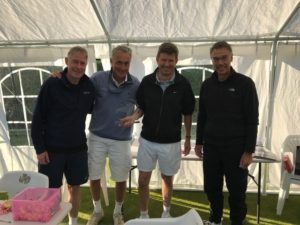 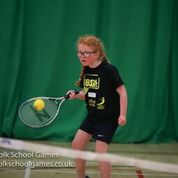 Initially the pilot will be across schools in the Breckland School Sports Partnership. Participating  Primary Schools will recieve coaching as part of there curriculum PE delivery and also take part in cluster competitions organised by the county.

The programme is designed to enable KS2 pupils to recieve curriculum delivery and competition with KS1 pupils taking part in after school clubs and tennis festivals.

The scheme is part funded by the schools and NLTA.

It is hoped the pilot will encourage more children to start playing tennis at local clubs and for the scheme to move around the county.

NLTA are looking for a sponsor to help fund and develop the programme. If this may be of interest to you please contact Stuart Silvester at news@norfolktennis.org

For further information regarding tennis in schools please go to the link below: